Catawba County, named for the Catawba River, was formed in 1842 from a part of Lincoln County. The word "Catawba" is rooted in the Choctaw sound “kat'a pa”. A loose translation of that the word means "to divide or separate, to break." This is appropriate since Catawba County was broken off Lincoln County and Catawba is separated from its neighboring northern and eastern counties by Lake Norman and Lake Hickory, respectively.

While residents love the proximity to the water, we know that sometimes more moisture, means more pests! Killingsworth Environmental has proudly served lower Catawba County for decades but now we serve all of Catawba County! From Maiden to Newton to Lake Norman to Claremont to Longview we can help with your pests, termite, ants, mosquito, and bedbug problems!

We service almost all of Catawba County!

Give us a Call! 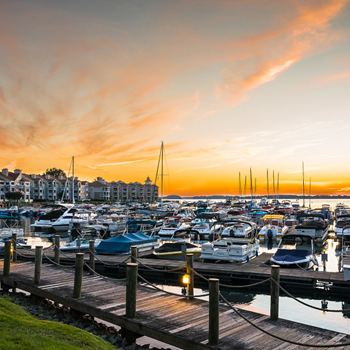 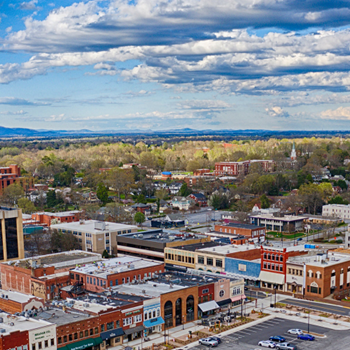 Hickory, North Carolina is located at the foothills of the mountains along the shores of the Catawba River. Hickory effortlessly balances the charm of a small-town, with the conveniences of a larger city. Long the capital for furniture making in North Carolina, Hickory still houses companies that have been creating home furnishings for decades.

Have you found that your Hickory residence houses some undesirable pests? Be sure to call the experts at Killingsworth Environmental. We have decades of experience dealing with Carolina pests.

Catawba, North Carolina’s namesake is the county and ultimately the indigenous people who lived in this area of the Carolinas. Catawba is a relatively tiny town with only about 600 people. Despite its small size Catawba has a comparably large historic district. The district includes 19th century farmhouses used as residences and commercial buildings.

If pests are invading your residence or commercial building, reach out to the professional pest control experts at Killingsworth. We have served the Carolinas for over 27 years and have the knowledge and expertise to solve any pest problems you may encounter.

Call for a Quote over the Phone

Newton, North Carolina is in the center of Catawba County and is the county seat. As its population has grown to almost 13,000 residents, Newton has also diversified the types of businesses that call it home. While Newton’s roots are primarily in manufacturing, investment and strategy in growth have enabled it to become ranked as the 2nd best business environment in North Carolina.

If your environment, whether business or commercial, is being inundated with pests, call on the experts at Killingsworth to help. We protect over 50,000 homeowners in the region from pests, termites and more!

Maiden, North Carolina residents have a few different theories on where the name of their town originated. The Maiden Cane plant, another river of the same name In Pennsylvania, or Native American origins could all have contributed to the town's name. Maiden is located primarily in Catawba but also a bit of the area resides in Lincoln County. So, while a lot of Maiden may seem to be divided by name, origin, or county, the one thing that unites them is the small-town charm of the town.

If your charming home is being overrun with pests then it is time to call in the experts from Killingsworth. Whether you have mosquitos, ants, roaches, or rodents, we can help eradicate them.

If you have a fast-growing pest problem in Conover, you need to reach out to the pest experts at Killingsworth Environmental. We can help with bedbugs, ants, mosquitos, termites, and pretty much any other pest in the Carolinas. 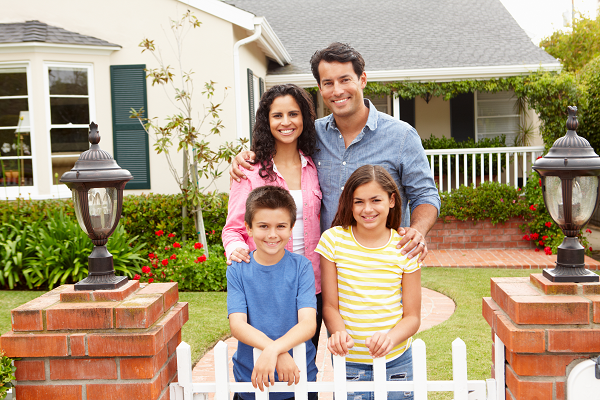 Claremont, North Carolina, was named after Clare Sigmon, the daughter of one of the original settlers of the town. The town of Clarmeont is home to the Bunker Hill Covered Bridge, one of the last covered bridges in North Carolina and listed on the National Register of Historic Places.
If your place is getting covered by bugs and other pests let Killingsworth help! Whether it’s mosquitos, termites, or ants we can help you!

Long View, North Carolina has an interesting historic relationship with “space”. Sam D. Campbell, who was a prominent citizen of Longview, apparently named the town after remarking that there was a long view between where he was standing and the town of Hickory, North Carolina. And while the town was initially referred to itself as “Longview” as one word, when it was incorporated by the state of North Carolina it was entered as “Long View”.

Today, Long View spans both Catawba and Burke counties and Killingsworth Environmental is ready to help if your “space” is being invaded by pests.

We Help the Carolinas with over 30+ Pests

Want to be protected from an array of pests? We can definitely help. From ants, to roaches, to spiders, we have you covered. 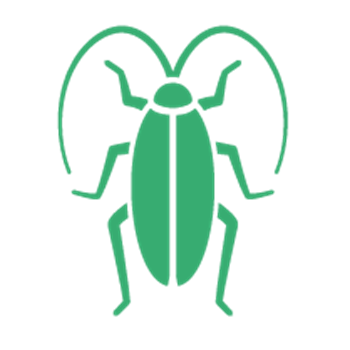 Roaches aren't just unsightly, they are unsanitary as well. They cause cross-contamination and are one of the toughest pests to eradicate.

Get Rid of Roaches

Protect your largest investment! Termites eat and forage 24-7-365. Worst of all, many homeowners don't notice them until they have already caused damage. 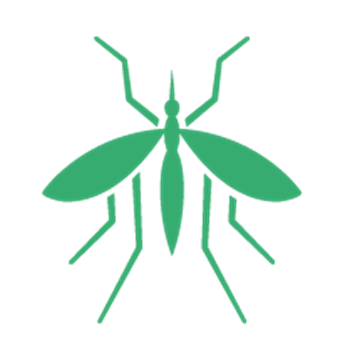 Take back your back yard! Mosquitos are not only annoying, but are also dangerous for your family and pets. Enjoy the outdoors again. 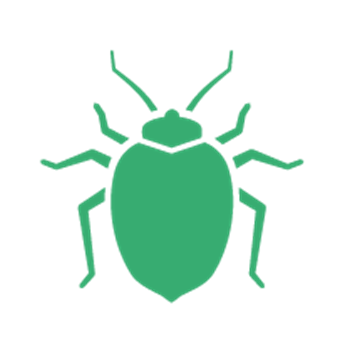 Worried you might have bed bugs? We have the Carolinas largest bedbug K-9 team. Our trained dog teams are 97% more effective than humans at discovering if you have bedbugs. 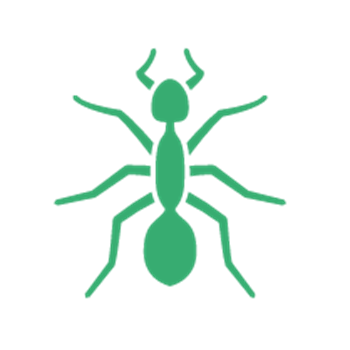 Ants can be around but unseen, until the are everywhere. Ants are not just nuisances, they can also contaminate your familie's food. 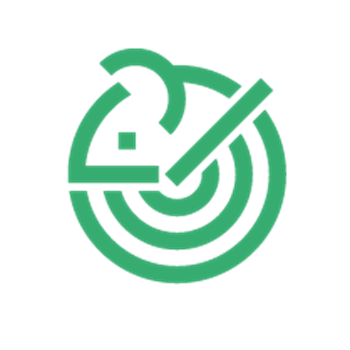 Anticimex SMART is a whole-house electronic mouse control system that is nothing like what’s on the U.S. market today. You have better things to do than pest control. That’s our job. 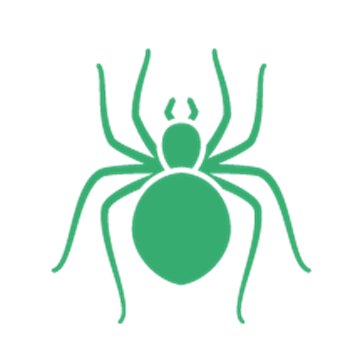 Spiders aren't bad unto themselves, after all they eat other insects. But when they invade your home then they become a problem.

Fill out the Form Call Now

We service almost all of Mecklenburg County!

Give us a Call! 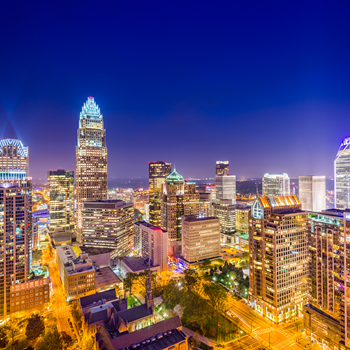 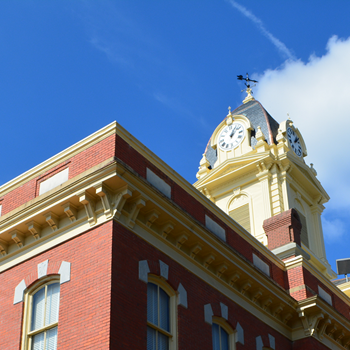 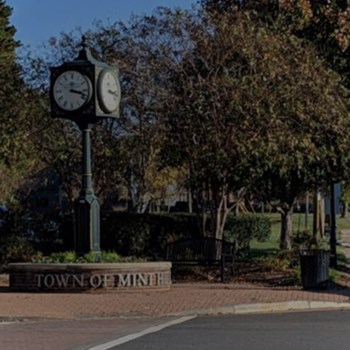 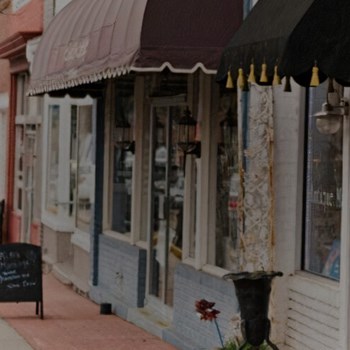 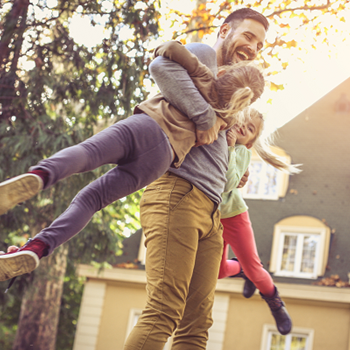 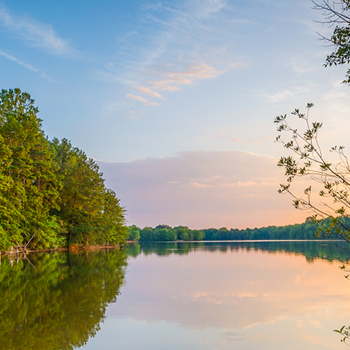 Get a free quote

If you have questions about our services, plans, or pricing we are here for you. Fill out the form below and we will communicate with you by email (and of course provide you with a free estimate).